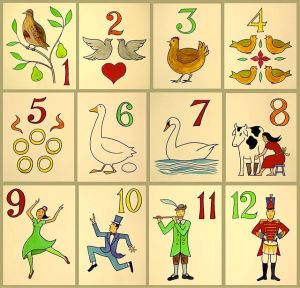 A professional botanist and biologist with an interest in promoting biological knowledge and awareness to all.
View all posts by Alastair Culham →
This entry was posted in Advent, Herbarium RNG, Public Engagement with Science and tagged #AdventBotany, 12 days of christmas, partridge, pear tree. Bookmark the permalink.
Logging In...