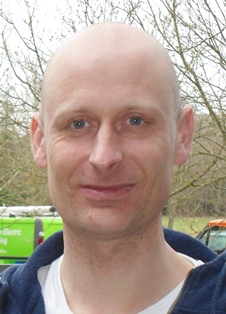 1 thought on “We need to talk about assimilation …”