You may have seen this graphic, or some similar sentiment, doing the rounds at the moment.

As you may be aware, successive governments have committed to spending 0.7% of GDP on aid to some of the poorest and most needy people around the world. It’s also a tiny amount of money. The plot below makes this clear: it’s a small amount even of the interest the government pays on its national debt, and (not plotted) about a twentieth of what we spend on pensions each year.

Foreign Economic Aid and Interest on National Debt since 1993

So, practically, firstly, stopping this money would make little difference to the government’s overall budget. Bear in mind that the deficit is still much larger than 0.7% of GDP.

Secondly, there are many, many things that the government spends lots of money on that might be better reconsidered if there is a need to cut other things before we spend more money on flood defences (and helping those affected by the floods).

Third, as we’ll learn about this coming term, governments have budget constraints, and if they spend more than they get in tax receipts they run a deficit (as the UK government has done for a long time now), and need to borrow. As such, if something is important (hence has a good rate of return, however measured), and can be financed at a low interest rate (as is the case at the moment), then a better argument is that it should be funded by more borrowing.

News today is that government borrowing for the month of October was the highest it has been for six years.

Borrowing like this contributes throughout the whole year to the deficit – the gap between government receipts (taxes, mainly) and government spending.

As you’ll be well aware given the recent passing of the Fiscal Charter, the government is set on austerity and on running a budget surplus – by 2019/20. So it’s not too much of a problem with regard the Charter that borrowing is up, but it nonetheless shows the difficulty of getting government spending under control.

Not least, various parts of the NHS are running large deficits, Network Rail projects (in and around Reading) are showing eye-watering overspends, and probably biggest of all, pensions continue to rise at 2.5% even while inflation is at -0.1%. The first two are symptomatic of the difference between fiscal plans, and fiscal outturns – things don’t always happen as expected and can impact government finances as a result. 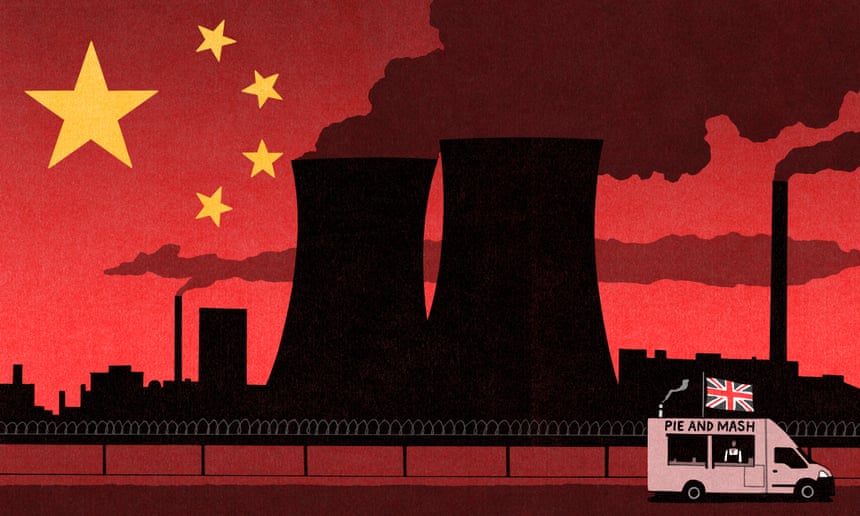 Last night, the Fiscal Charter, blogged about yesterday and the day before, passed in Parliament. Aside from the politics of Labour’s stance on it, the essence of this charter is that governments must run budget surpluses (so tax receipts must be higher than government spending) in the economic “good times” (defined as real GDP growth of less than 1% a year, as measured on a rolling four-quarter basis).

This is far from the first set of fiscal rules devised by a government or governments; Gordon Brown famously had his golden rule of only borrowing to invest over “the cycle” – so balance the current budget (spending on current consumption like on benefits), but allow borrowing for public infrastructure projects, while the eurozone has the Stability and Growth Pact, which limits deficits and debt levels of eurozone members. Brown’s rule was never enshrined in law, of course, but this need not make a particularly large difference since it’s not at all clear how any deviation from the fiscal charter would be punished, should it happen.

However, the main thing I want to write about this morning is a message we often hear, namely that Britain must “live within its means”. It is simply another way of implying that governments have to be like households, but yesterday I talked about why, outside the eurozone and provided a government can borrow in its own currency, that’s not a useful comparison.

One’s own means include its credibility as a debtor; are we expected to repay debts we incur? Because the vast majority of households in the UK take on gigantic mortgages at some point in their lives, many multiples of the size of their income, but do so on the basis that they will be able to pay off that large loan over a long period of time: they are credit-worthy. If a government can print its own money and borrow in that currency, then it is creditworthy – it will be able to pay back, even if the resulting money is worth less due to inflation.

Hence living within one’s means need not mean running a surplus and never borrowing, just as it doesn’t mean that for a household. More next term…