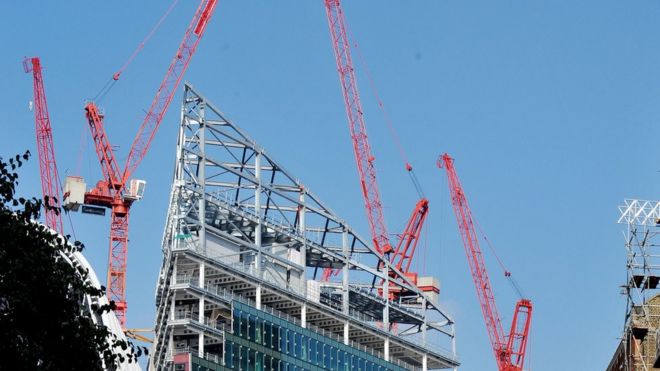 Hidden beneath the ongoing furore over tax credits, the Office for National Statistics (ONS) this morning released the last UK growth figures: growth of 0.5%.

What does this mean? This is a number for how much more was produced in the UK economy in the months between July and September 2015 compared to the same months in 2014, in real terms (controlling for changes in price levels).

Additionally, growth wasn’t evenly spread over different parts of the economy: the manufacturing sector produced less, as did the construction sector (which had a large fall), although the service sector produced more.

Here’s the actual data release from the ONS: http://www.ons.gov.uk/ons/rel/gva/gross-domestic-product–preliminary-estimate/q3-2015/index.html

We’ll spend time thinking about GDP growth and what it means early in the Spring Term, after Christmas.